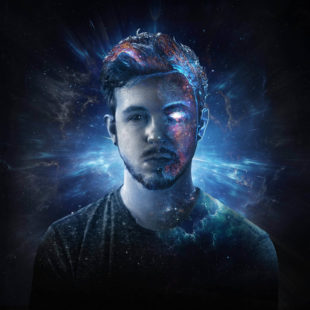 With numerous consecutive Beatport number 1s, millions of Soundcloud & YouTube plays, collaborations & remixes for Excision, Virtual Riot, Megalodon, Northlane, In Hearts Wake plus many more under his belt, few can deny that PhaseOne is one of the most consistent and significant talents to emerge from the Australian Music scene in the last few years, with his distinct sound combining a unique blend of hard hitting Electronic Bass Music with a hardcore, metal fusion.

PhaseOne got his start with Datsik’s label ‘Firepower Records’, notable releases include two chart-topping original EP’s; ‘Touching The Stars’ and ‘Matter Of Time’, also hit singles ‘UFO’ and sequel track ‘Area 51’ both held down the #1 spot on Beatport for weeks on end.

He has toured USA, Canada, Europe, Australia and the Asia Pacific Region extensively with some of the biggest names in the industry. His music gaining DJ support from acts such as Skrillex, Datsik, Excision to name a few.

With his recent exclusive signing with Disciple Records he released his chart topping EP “Origins”. This young music producer is one to look out for in 2017.