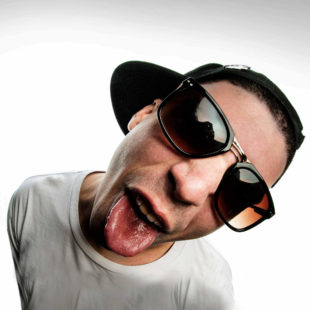 Dubloadz aka Dave Nardolilli is a producer who’s quickly proven himself a force to be reckoned with, shattering the idea of subgenres and turning the dubstep world upside down over the course of only a year. His sharp and hard hitting “Savage Wonk” style boasts some serious musicianship, and quickly grabbed the attention of a lot of the power players in the electronic music world. Determined to make his mark in the scene quickly, he showed the world how much can be accomplished in a short ammount of time. 2014 proved to be a successful first year with releases on SMOG, Rottun and Never Say Die as well as bookings across the globe. His high energy sets show his attention to detail and cover a spectrum influenced by everything from hip hop and funk to hardcore and metal. With support from 12th Planet, Datsik, Excision, Figure, Eptic, and many more, there’s no disputing that Dubloadz got that meat game on lock. “I can only hope to inspire people. I love what I do and I want people to realize they can make their dreams happen as well.”