Share
Home » Blog » Artist Tours » Ekali Brings ‘Babylon’ to a City Near You! 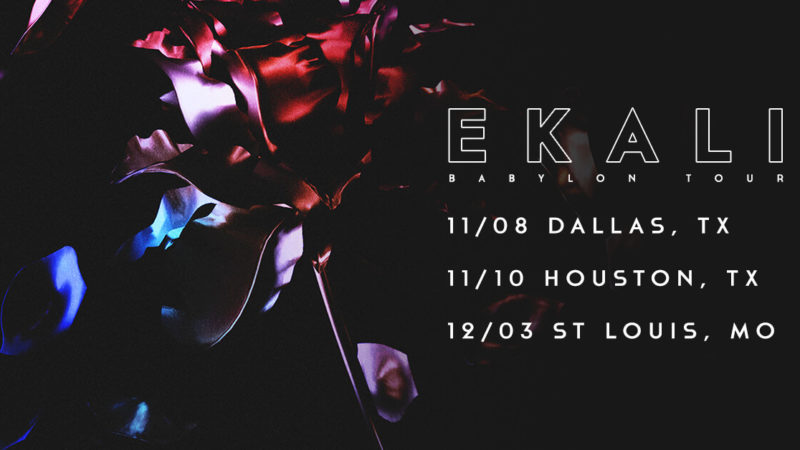